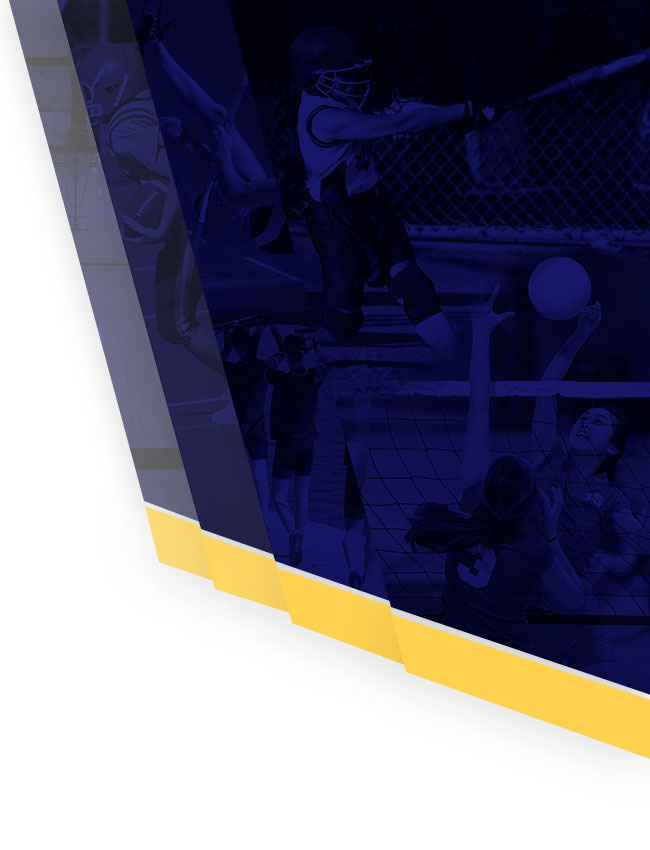 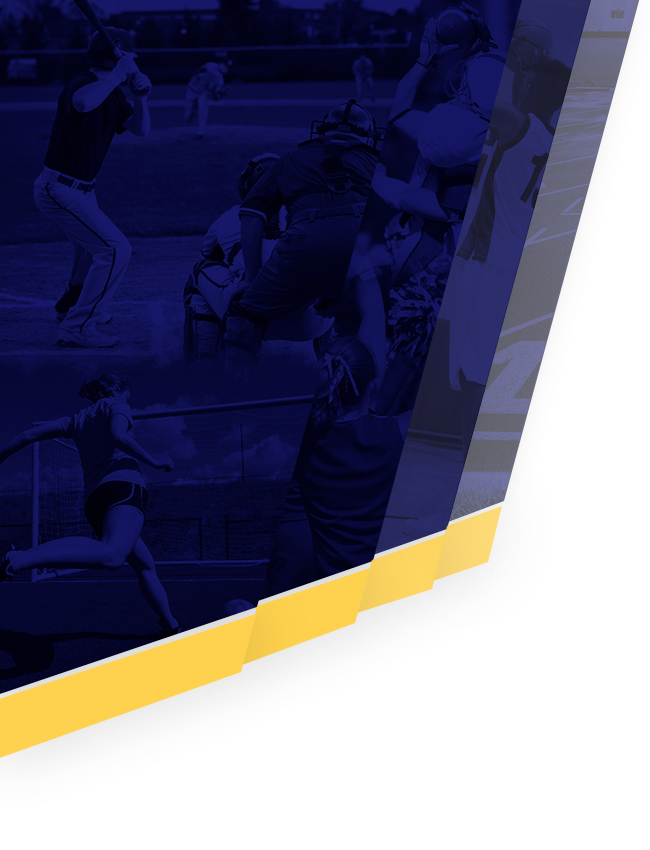 While playing at Everett, Wilson-Santos was named to the LSJ Dream Team after his senior season. He tabbed 23 goals and 18 assists in the 2010-2011 season.

Upon graduating from Lansing Everett High School, Wilson-Santos continued his education and soccer career at Olivet College where he was named to the All-MIAA First Team his senior year. He currently plays for Lansing City Futsal of the MLF.

Jared stated, “I am excited to get the season started and work alongside my good friend Joe throughout the season. It should be a fun time. We have a very talented group of boys.”

Jared brings a wealth of experience through playing, coaching, reffing and viewing soccer matches. The JV boys kicked off their season with an 8-0 victory over visiting Grand Ledge.

No Events This Week

Events are added by athletic staff.
View All Events